The impact of Octavia Butler’s life and work has paved the way for African American female writers, especially those in the science fiction genre. Butler’s novels and short stories have received recognition through the MacArthur Fellowship, and multiple prestigious writing awards that have made her name memorable around the world (Bates). Despite many obstacles she faced along the way, Octavia Butler’s career thrived and she became one of America’s best-selling authors to date. 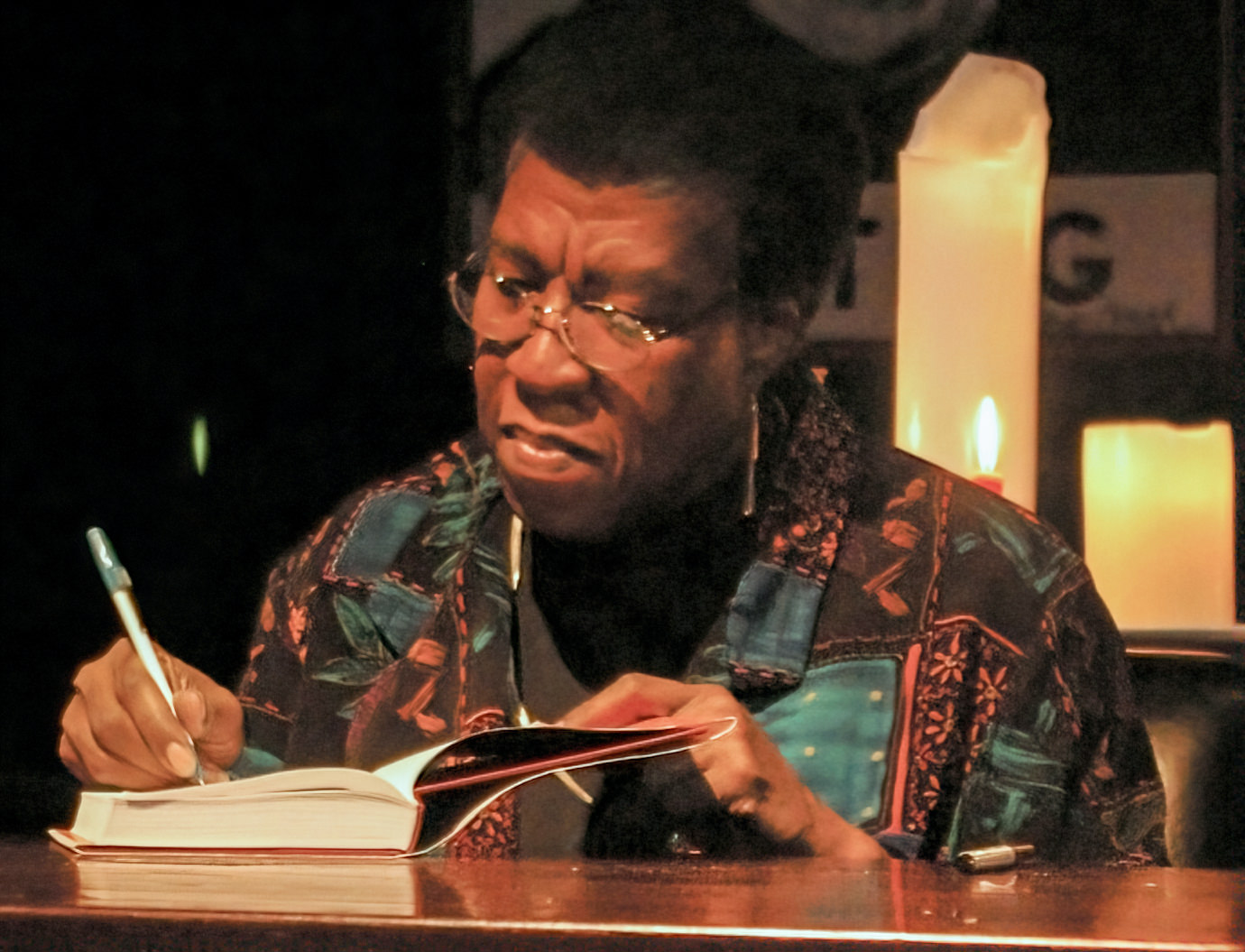 The life of Octavia Butler began in Pasadena, California on June 22, 1947. She was born into a small, impoverished family and was raised primarily by two of her biggest influences, her mother and grandmother. Butler’s mother ignited her passion for reading and writing by giving her many books she would pick up after work, finding books for her daughter to read that had been thrown out by her employers. Mrs. Butler received very little education due to being pulled out of school at age ten and wanted her daughter to have the education she had been denied (Canavan). This encouragement for Butler to read lead to what she refers to as a “positive obsession” for science-fiction writing. She refers to this concept in an autobiographical essay, stating that “Positive obsession is about not being able to stop just because you’re afraid and full of doubts. Positive obsession is dangerous. It’s about not being able to stop at all.” This feeling she had towards her goals of becoming an aspiring writer is what helped propel her past the obstacles she faced growing up in a society full of racial prejudice and economic burden at the time (Butler).

Growing up, Butler faced many challenges in school. As a six-foot, shy, dyslexic student she faced an immense amount of discrimination from peers and even teachers (Bates). Despite these obstacles, Butler persevered in gaining her education at Pasadena City College, where she graduated with an associate’s degree. She also further studied science fiction writing with Harlan Ellison at the Clarion Fiction Writers Workshop (Biography.com). To keep herself financially afloat while she pursued her dreams of writing science fiction, Butler held many small low-wage jobs, such as a warehouse worker and a dishwasher. In 1976, Butler finally accomplished what she set out to do and published her first science fiction novel, Patternmaster, the first installation of the Patternist series (Bates).  From there her writing career began to take off. She published many notable short stories such as “Speech Sounds”, which won the Short Story Hugo Award and a novelette, “Bloodchild” which also won the Hugo Award as well as a Nebula Award (Biogaphy.com). Butler also published many famous books, one of her most notable being Kindred, which was published in 1979.

Kindred was largely influenced from her time at college where Butler was exposed to the Black Nationalist Movement (1950-1970) and the ideas of fellow African Americans in regards to the discrimination they faced in the past and present. Many of these ideas played a large role in influencing the creation of Kindred. The book is about a girl who goes back in time to the days of slavery to save her ancestor, a white slave owner. The concept of this book evolved from what she was exposed to in college from the Black Nationalist Movement, that faced similar struggles and obstacles that are paralleled in the book, such as racial discrimination and prejudices. Butler wanted to show that those who survived slavery overcame great struggle which allowed African Americans to survive history and gain the rights they had at the time and encourage the honoring of their ancestors (Canavan).

Other significant series Butler published is the Xenogenesis trilogy and the Parable series. Both series are about sustaining humanity in post-apocalyptic worlds. Although the Xenogenesis trilogy is clearly a science fiction series, involving aliens and mutant powers, the Parable series offers a more realistic destruction of humanity. The Parable series takes place in a futuristic post-apocalyptic America, where water price has exceeded fuel prices and anarchy has risen. The people of the book live in a world that is full of dangers from human destruction and violence. In this series, Butler uses religion Earthseed as a means to try and restore humanity in this chaotic world. The religion emphasizes “the inevitability of change, and the consequent need to be adaptable and flexible in response to change” (Canavan).  The series contains many modern day political parallels, that Butler purposefully created to portray messages about the dysfunctional society of the present and how these dysfunctions could affect the future.

The Parable series continues with the sequel, Parable of the Talents, which follows the journey of Lauren and Earthseed through Lauren’s daughter Larkin. The novel follows Earthseed onto a new plant where the third installment of the series, Parable of the Trickster, takes place. The third book was never completed due to writer’s block and Butler decided to focus her creativity elsewhere by working on other stories (Canavan). 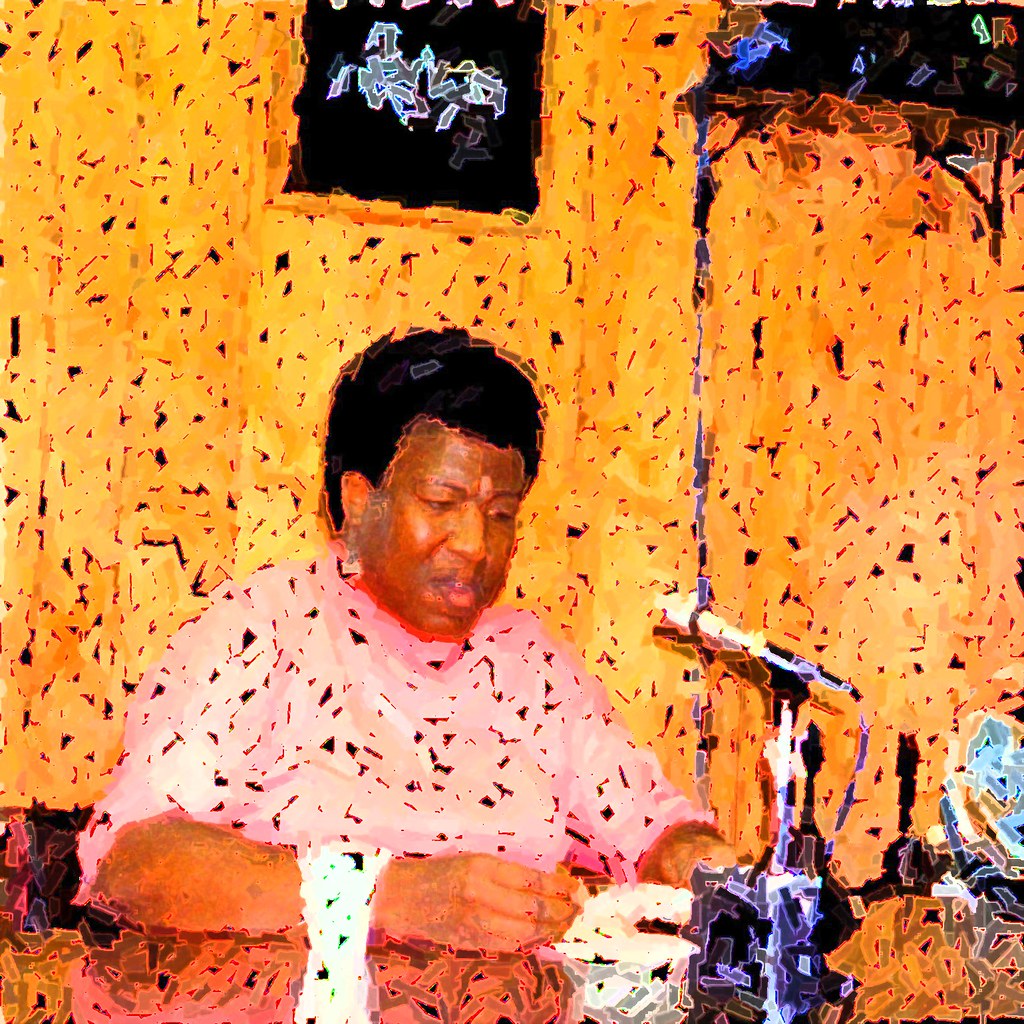 Octavia Butler was the science-fiction writer chosen to receive the MacArthur fellowship in 1995 (Biography.com). With the grant money the Foundation awarded her, Butler was able to financially provide for her mother for the first time. Butler refers to this moment as “one of the high points of her life” (Canavan). In 1999, Butler left her home of Pasadena, California and moved to Seattle, Washington to continue writing (Biography.com). Writing started to became a challenge in her later years due to her ill health, but she managed to publish one last novel, Fledgling, before she past away on February 24th, 2006 at age 58 (Biography.com).

At the end of her life, Butler had created many prestigious award-winning science fiction works. Her career has inspired many African American female writers that faced adversity to overcome and work hard to accomplish their dreams. Many of her writings, according to critic Gregory Hamptom, “blurred the lines of distinction between reality and fantasy” and the themes of her works provided many truths about today’s society (Hampton).